The Art of Reclaiming Lost Time by Mary Sharratt 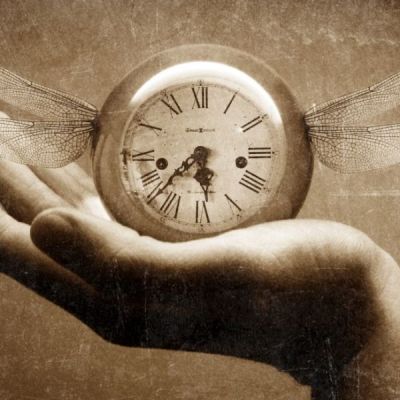 Last year I made a list of my recurring negative thoughts. Topping my list was: “There’s never enough time.”

As a freelance writer, I lead a life of frantic multi-tasking, each month peppered with deadlines and to-do lists, newsletters to send out and a website to maintain. Like everyone else, I balance work commitments with family responsibilities, household tasks, critter care, exercise and fitness, and spirituality. How can I get all this stuff done if I dare take the time to meet my friends for lunch or go somewhere fun with my husband?

Add the crunch of a struggling fiction market. These days, it’s not enough for writers to simply write – we also have to market and publicize ourselves, otherwise we might not sell enough copies to get another contract. New and aspiring authors also feel the pressure to create a massive social media following just to sell… 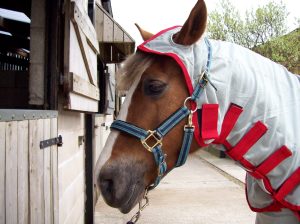 My horse wearing a fly rug in the colours of Saint George. She’s Welsh and doesn’t look too impressed.

George is the patron saint of England and his feast day is still celebrated on April 23 with the displaying of the English flag, which bears George’s red cross.

In medieval tradition, Saint George was the Virgin Mary’s champion knight; England itself was regarded as the Virgin’s dowry.

Saint George’s cult had both elitist and populist aspects. On the one hand, he was the saint of nobility and monarchs. To join the Guild of Saint George, one had to own a horse, which made it exclusive indeed, because in the Middle Ages, as now, horses were expensive to own and keep. Poorer folk relied on oxen to pull their carts and ploughs.

On the other hand, the name George means farmer. In his earthier aspect, George was the patron of horses and the low born people who looked after them for their wealthy masters.

The following is a late medieval charm against the night-mare, which was believed to be a hag that entered the stable by night in spirit form and rode the horses until they were exhausted. This superstition was very long lived. Margaret Pearson, one of the Pendle Witches of 1612, was accused of bewitching to death a mare in the village of Padiham.

Saint Jorge, our Lady Knight,
He walked day, he walked night,
Till that he founde that foule wight; (foul spirit)
And when that he her founde,
He her bete (beat) and he her bounde,
Till trewly ther her trowth she plight (till she finally made her vow)
That she sholde not come by night
Within seven rod of lande space
Theras Saint Jeorge y-named was.
St. Jeorge, St. Jeorge, St. Jeorge.

This rhyme was written on a piece of paper or parchment, then tied into the horse’s mane. To ensure full power, an amulet or piece of flint with a natural hole was also hung over the stable door. Earliest reference to this charm dates back to 1425-50, but it appeared in a book on witchcraft as late as 1584.

For an amusing image of Saint George, click here (http://bit.ly/StGeorge).

Welcome to WordPress.com. This is your first post. Edit or delete it and start blogging!